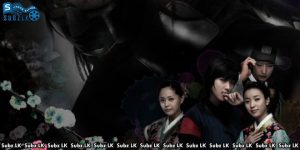 
Set during the Joseon Dynasty, Ryung acted as a hooligan in the marketplace by day but at night he was a thief who robbed corrupted government officials to give to the poor.

Terror on the Prairie (2022) Sinhala Subtitle

Only the Strong (1993) Sinhala Subtitle